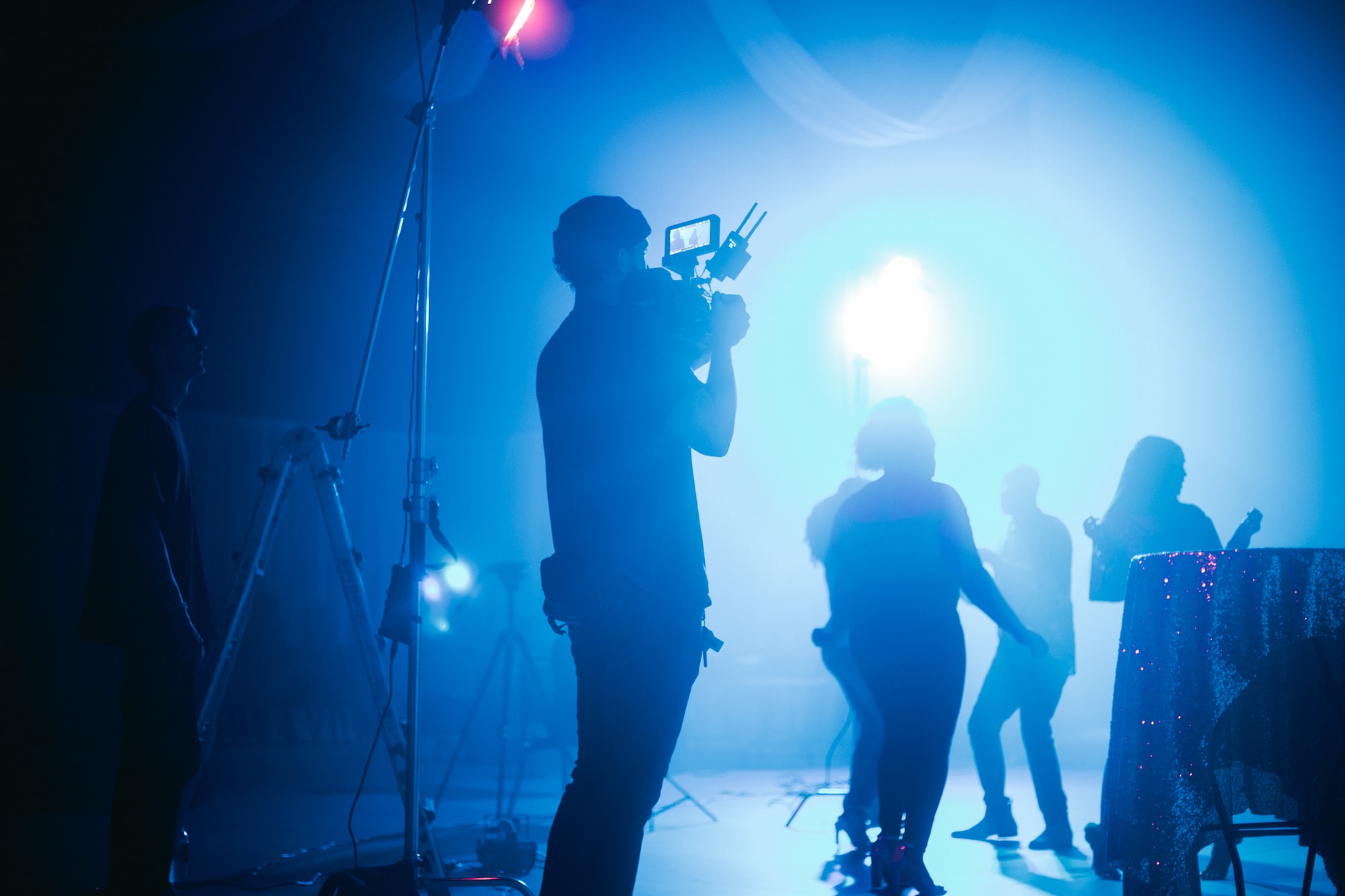 We have another side project going on at the moment called BTKO Films. There we focus on the creation of
Dec 16, 2021
1 min read
Mar
29 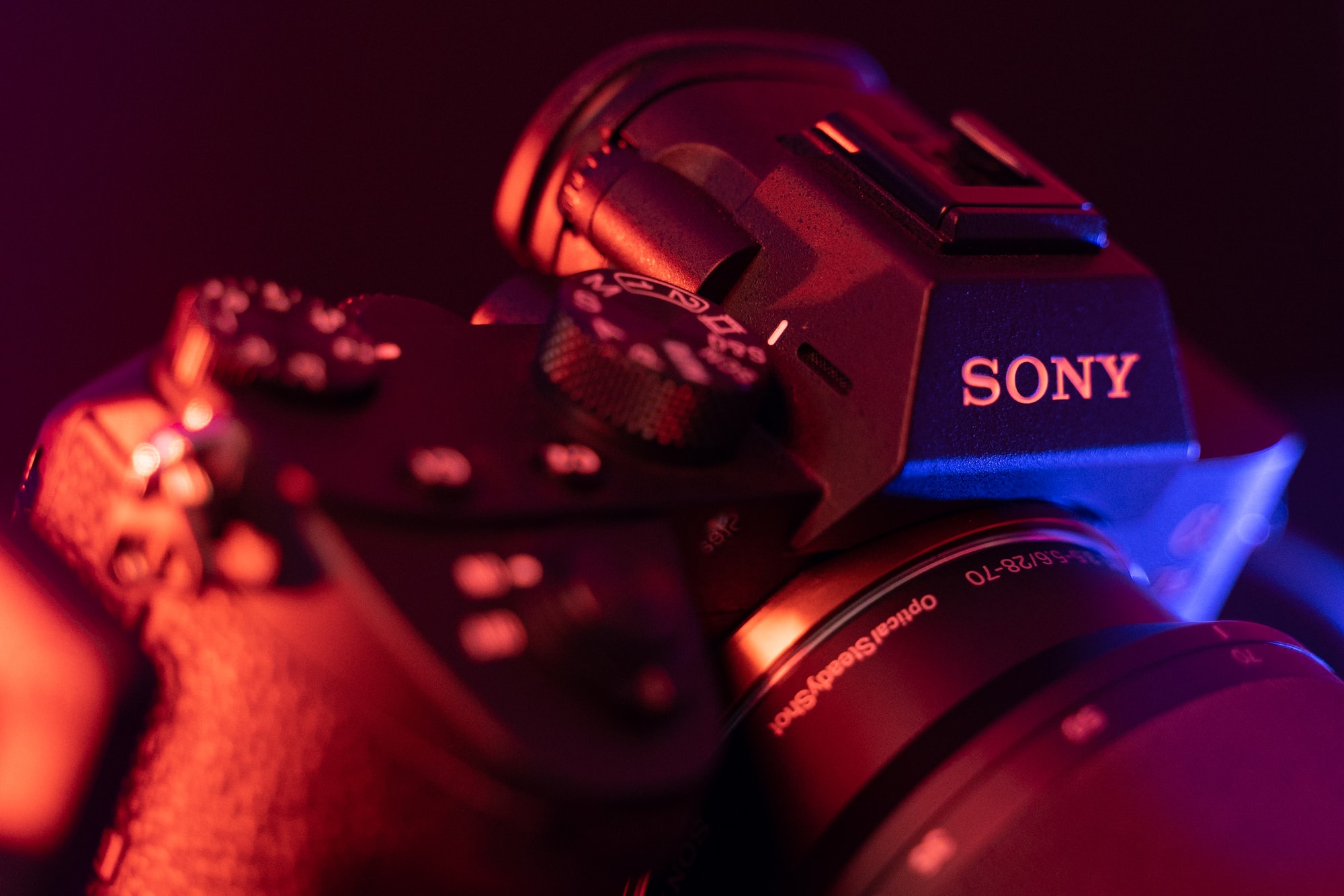 We have a few new projects in development at the moment. A short documentary project in Poland and more materials and short documentary for a continuation of the search for water in Uganda.
Feb 26, 2021
Feb
26

This short film, filmed around various remote locations in Guatemala with the Wuqu’ Kawoq (Maya Health Alliance) followed a handful of dedicated nurses bringing health care directly to the people that need it in their homes and small Mayan villages.
Feb 26, 2021
2 min read
Feb
26

A short promotional documentary we filmed in various places around Tajikistan for Earth Group International. The goal is to showcase the important work of Earth Group to bring food and education to poor regions of the world by raising money directly for the UN World Food Programme.
Feb 26, 2021
2 min read
Feb
26

A short documentary about a small team of geo-scientists, volunteers, locals, and refugees who are working together to find fresh water for the ever growing Kakuma refugee camp in Kenya.
Feb 26, 2021
2 min read